Apple Remote Desktop gives you more than a dozen commands you can use to control your remote systems easily. You can shut down all systems simultaneously, put to sleep, wake up, or restart any or all computers—all without leaving your desk. You also have the ability to remotely designate the startup disk for your client Mac computers.

This update improves the overall stability of Apple Remote Desktop and includes the following specific changes:

This update is recommended for all Apple Remote Desktop users. It addresses issues related to compatibility, reliability, and usability. 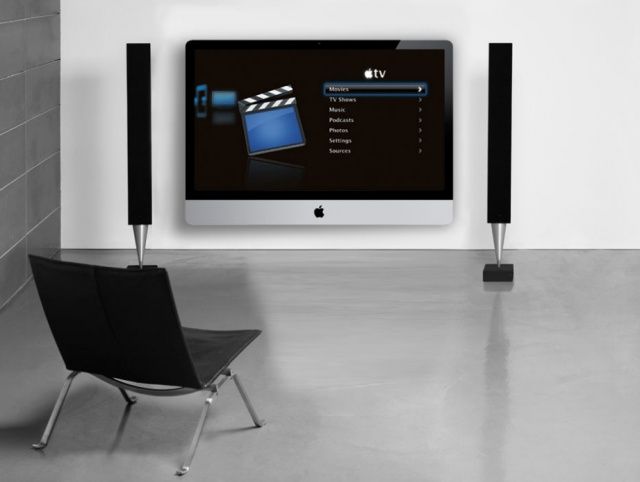 This update addresses issues related to reliability, usability and compatibility and includes the following specific change: 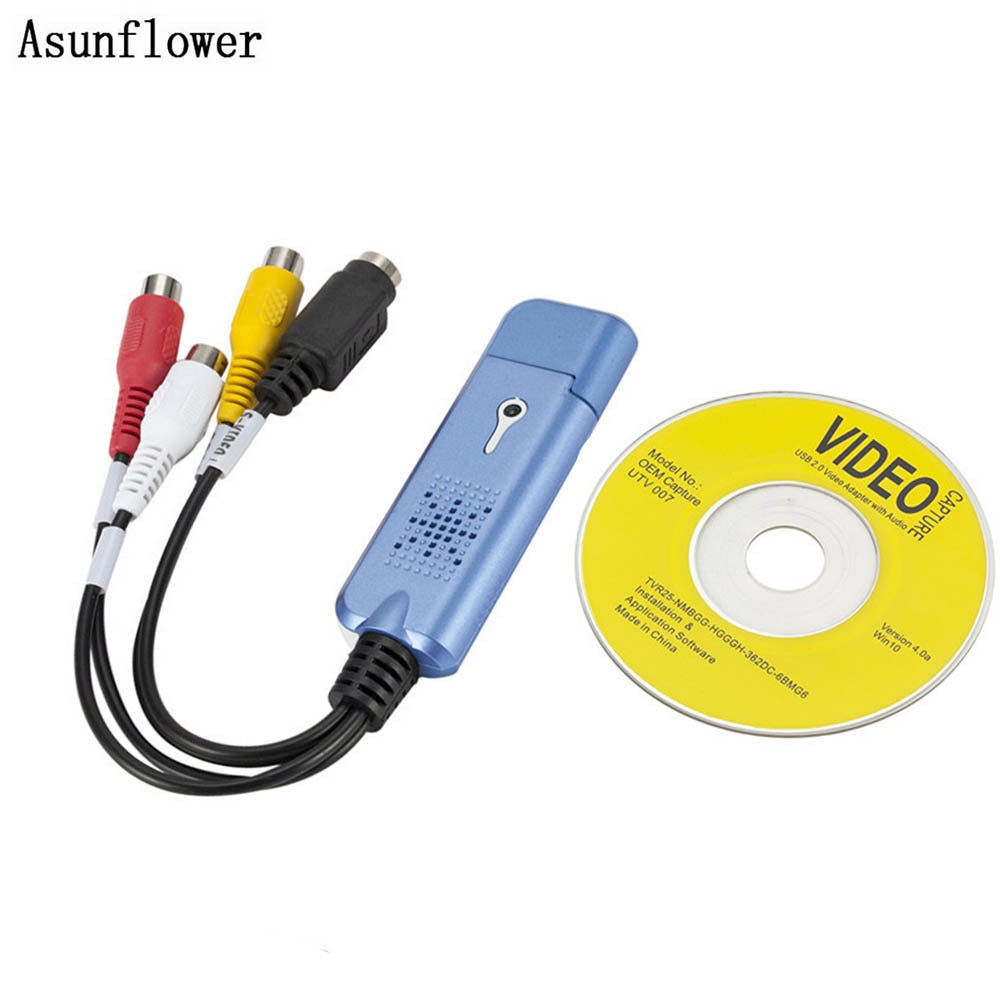