Quite often I’m asked what’s the best format to work with in Vegas Pro when you need to collaborate with Final Cut Pro editors on a Mac. The best codec I have found is the free Avid DNxHD QuickTime codec. The reason I use this codec in addition to it’s superior quality for mastering, is because it doesn’t suffer from the gamma shifts that some other PC codecs have when transferred to the Mac. With Avid DNxHD, you get the gamma levels you expect, and the quality you need.

Avid DNxHD can be downloaded free from Avid at this link: [Avid QuickTime Codecs LE 2.6.0] Once you have downloaded the installer you must run it to install the codecs. Make sure that Vegas Pro is not running when you perform the installation. Next you’ll need to create a render template in order to use it for output. This tutorial will show you how to create an Avid DNxHD template for rendering.

Important Note: Throughout this tutorial I assume your project is NTSC HD which is 1920×1080 @ 29.970fps. If your project is different, select a different frame size and frame rate when you create your template to match your desired output format.

Follow these steps after you have installed the free Avid DNxHD QuickTime codec:

Hopefully this will give you a good starting point for creating more templates of your own. It’s always best when creating templates to start with a template that’s close to what you want and then just change the video format to the codec you’d like to use.

If you have a properly tuned post production workflow then the amount of times you’ll recompress an intermediate video is zero or once; the most common case is recompressing assets like intros, bumpers, motion graphics, and others once they make their way into a final program.

I wanted to do an informal test between Avid DNxHD, Apple ProRes HQ, and GoPro Cineform to see how they stacked up through 5 rounds of recompression. To illustrate the differences, I took my original test video into Adobe Photoshop, added the compressed video to the layer above, set the compressed video layer’s blend mode to difference, and applied an exposure adjustment layer with gamma correction set to 2.0 to more clearly see the differences. This comparison should casually highlight the generation loss inherent in each format. 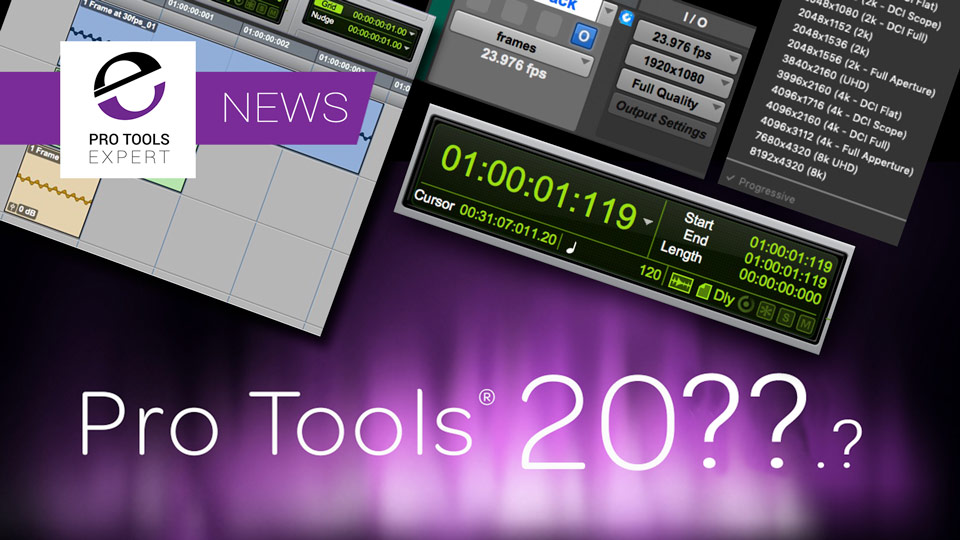 First up is Avid DNxHD 175 8-bit. These were encoded by Adobe Media Encoder to the MOV container using Avid’s official Quicktime codec. If you ever wondered what the number in each DNxHD preset means, it’s the bitrate in megabits per second. 175 was chosen because it is similar to ProRes HQ’s bitrate of ~180Mbps. Below is the normal screenshot followed by a difference comparison to the original frame. You’ll see, quite easily, substantial blocking artifacts in both screenshots.

Terence Curren of Burbank, CA based Alpha Dogs aptly pointed out a flaw in that I was comparing an 8-bit format to ProRes HQ and GoPro Cineform which are 10-bit formats. Below are screenshots of Avid DNxHD 175x 10-bit produced by Adobe Media Encoder for a more fair comparison. As you can see, blocky artifacts are still pronounced.

This sample is from the official Apple ProRes codec controlled by Adobe Media Encoder on Mac OSX. You’ll see substantially less blocking artifacts in detailed areas in comparison to Avid DNxHD with some subtle blocking in areas of low detail.

Last, but not least, is a sample of GoPro’s Cineform codec processed through Adobe Media Encoder. The one odd thing about this implementation is that there are no controls to set bitrate. The calculate bitrate is ~235Mbps which makes this a less fair comparison; it puts Cineform closer to Apple ProRes4444 and Avid DNxHD 220. With that said, I am still including it for comparison as it appears to have more compression artifacts overall, but suffers less from blocking than the other intermediate formats.

Again, I have to stress that the difference screenshots are brightened for better viewing and are not as severe as they initially appear. Almost all of these intermediate formats hold a decent amount of detail throughout rounds of recompression with the only, surprisingly, stand out failure being Avid’s implementation of their own DNxHD codec because of severe visible blocking. Apple’s official ProRes codec seems to perform the best in terms of introducing the least amount of artifacts after 5 generations.

So what exactly is the take away if you won’t see this level of compression “in the wild”? It seems that Avid’s DNxHD either has more aggressive compression or pre filtering/blurring than the other codecs which may lead it to being less suitable for a greenscreen intermediate than ProRes or Cineform. Cineform may be sacrificing color fidelity to keep sharpness and edge detail; because of its uncontrollable bitrate it may be a hard 1:1 comparison. ProRes may be striking some kind of balance between overall fidelity and sharpness. Different design philosophies from each codec.