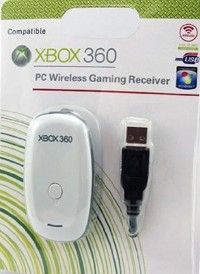 I'm also keen to find out. I've just bought the wifi adapter for Xbox 360 and was hoping to use the airport card in my iMac to share internet with it so I can connect to Xbox Live.
I've tried so many options with the sharing part of system preferences but have had little success.
I've seen a few tutorials on line which show how you can use the ethernet port to share your wireless connection but I've got a slightly different setup. My iMac is plugged into my cable modem via ethernet and I want to use the airport card to broadcast the internet connection to my Xbox.
Does anyone have any ideas? Thanks.