For windows uTorrent is the best torrent client without a doubt, when it comes to Mac? Nope.

Because the uTorrent & BitTorrent interface has limited functions in mac. So which is the best torrent client for mac, Let’s Explore.

An advanced and multi-platform BitTorrent client with a nice user interface as well as a Web UI for remote control and an integrated search engine. qBittorrent aims to meet the needs of most users while using as little CPU and memory as possible.

Transmission is designed for easy, powerful use. We’ve set the defaults to Just Work and it only takes a few clicks to configure advanced features like watch directories, bad peer block-lists, and the web interface. 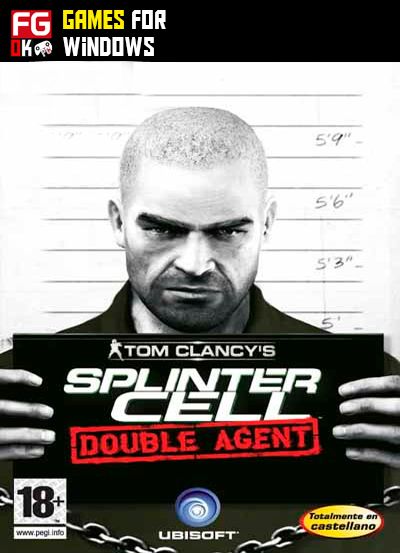 Transmission is an open source, volunteer-based project. Unlike some BitTorrent clients, Transmission doesn’t play games with its users to make money.